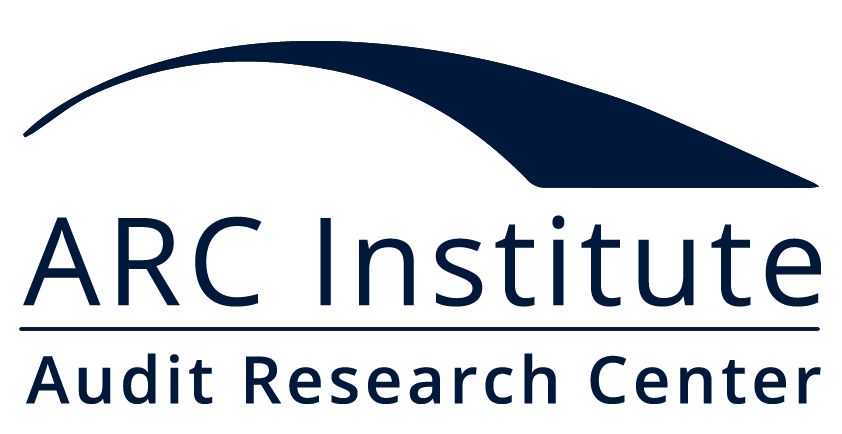 This gamified training coaches you to develop effective conflict resolution strategies. We guide you step by step through a well-proven and structured method sequence. You will:

You will receive a certificate of completion and KAOS counts for 5 CPE hours. 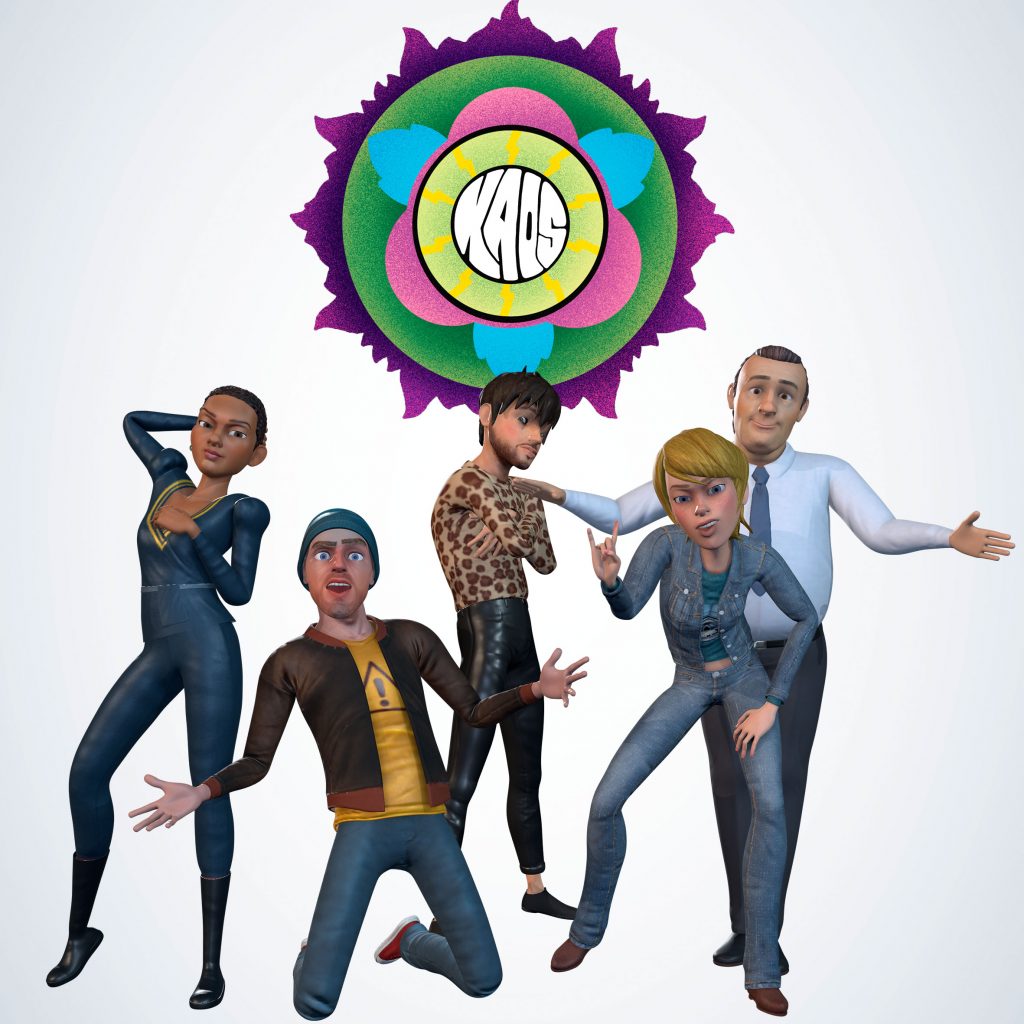 KAOS is an up-and-coming German rock band with a bright future. But just two weeks out from the gig of a lifetime—opening for the mega-famous Red Hot Chilly Fries—the band starts to have some serious internal problems. If they can’t properly address them, the big show, as well as their promising future, might be in jeopardy.

It’s up to Martin, the band’s manager, to step in and mediate the group’s conflicts. Their success will come down to his ability to correctly approach the issues and apply the right conflict resolution techniques.

KAOS is currently available in the following languages: English, German, French, and Spanish. 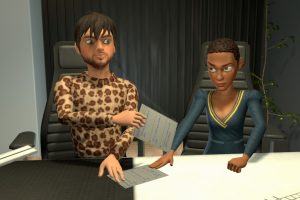 Characteristics of the Gamified Training:

The developed, game-based learning method is a combination of three elements:

Practical exercises that allow you as a participant to practice directly in a safe and motivating environment and to implement the practical knowledge. You will receive detailed feedback in the form of individual learning loops 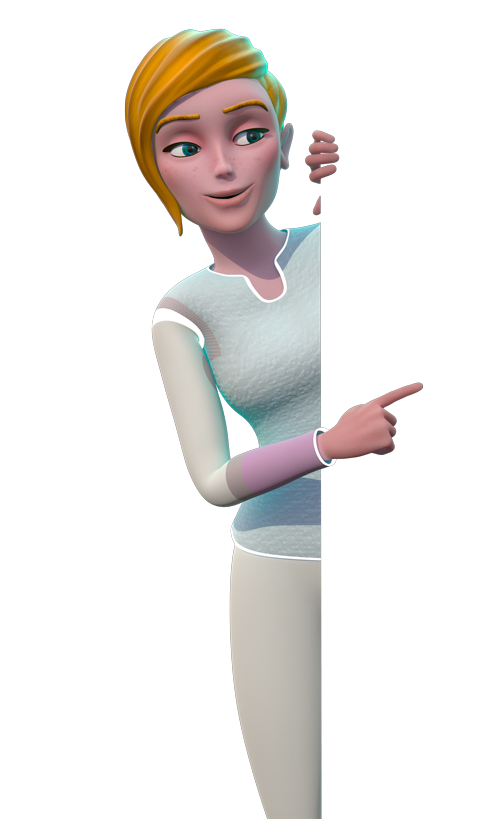 Thanks to the simulations in KAOS, you can succeed in effectively absorbing knowledge. Through the development of the main competencies, knowledge is imparted in order to work out effective conflict-solving strategies in practical situations. In the training, you will develop:

What Is KAOS’s Focus Group?

KAOS is designed for all professional profiles, especially those who want to improve their skills with conflict resolution strategies.

Moderate individual and group conflicts to appropriate solutions in a structured methodology process.

KAOS is aimed at all professional profiles, especially those who want to improve their skills with conflict resolution strategies. This can be a situation between only two parties or a group conflict situation. You will be able to find the right solutions in your personal as well as professional environment. 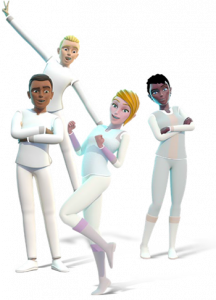 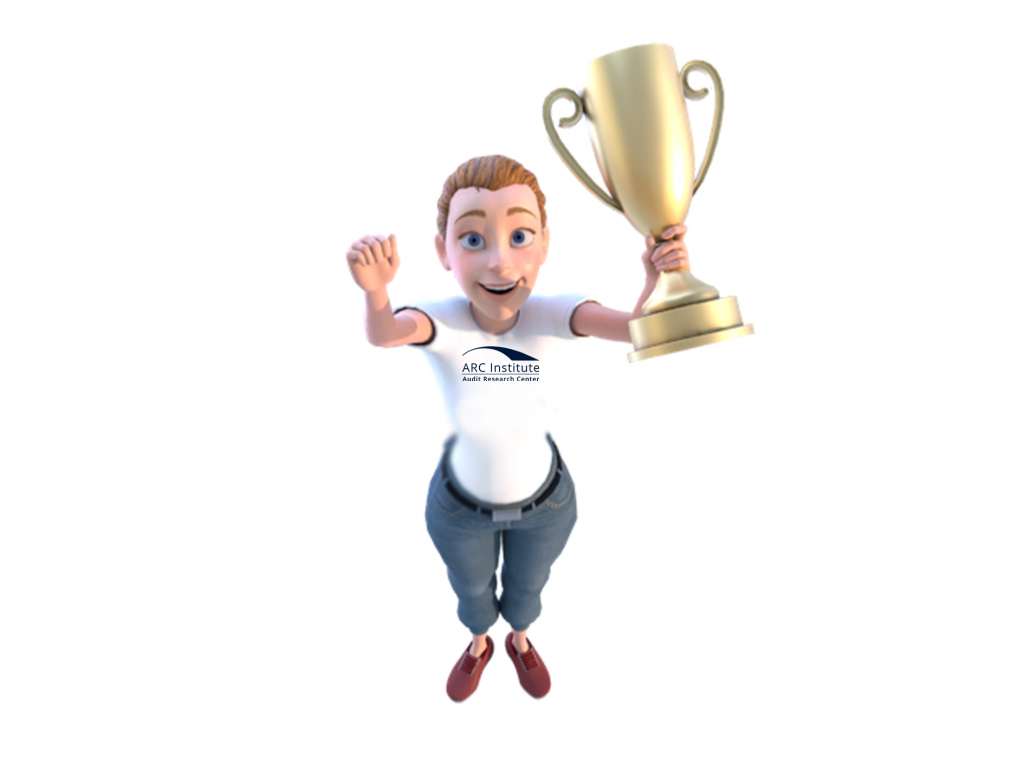 What Are the Requirements to Get Started?

Auditopia is a learning and collaboration platform for internal auditors. We tap into our collective knowledge by sharing resources and engaging in virtual community events and collaboration groups. We also offer access to a growing catalog of recorded events and cutting-edge gamified trainings.

Please confirm you want to block this member.

You will no longer be able to:

Please note: This action will also remove this member from your connections and send a report to the site admin. Please allow a few minutes for this process to complete.

You have already reported this
Clear Clear All