This book is about the professional experiences that shaped Norman and led him to be acknowledged by audit committees, company executives, and his peers as the leader of world-class internal audit teams. 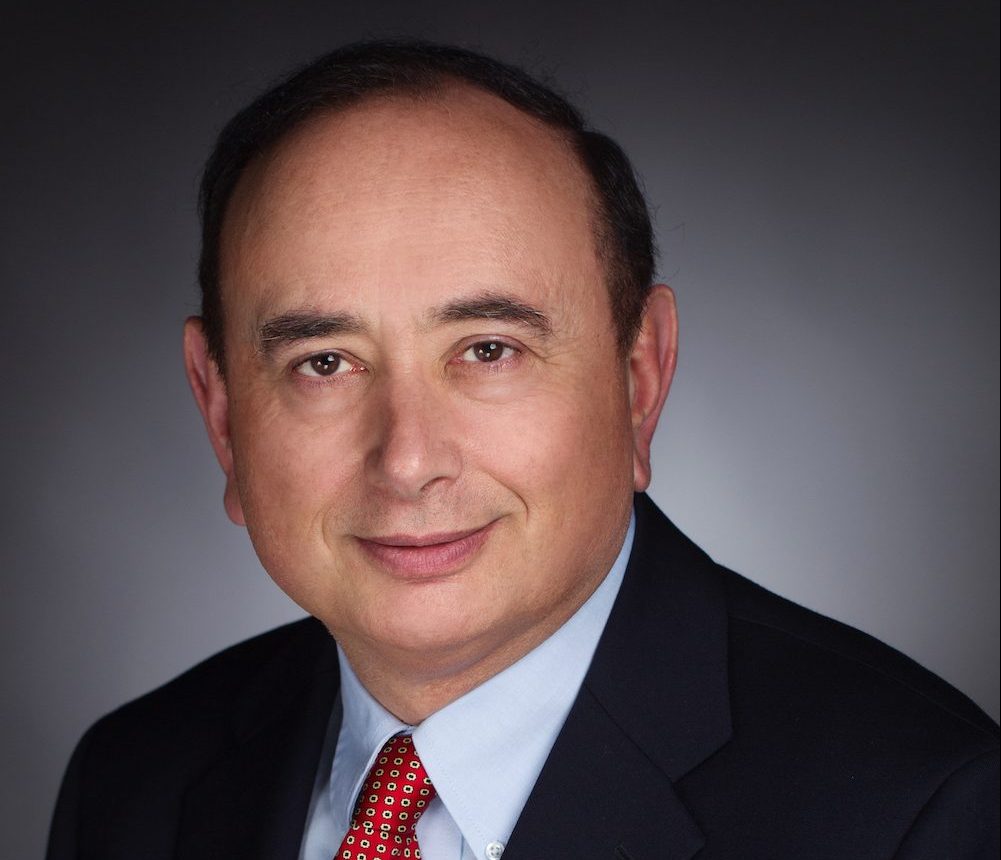 Recognized as one of the premier thought leaders in internal auditing, Norman Marks served as the chief audit executive at global companies for more than twenty years. He now spends his time speaking and presenting at conferences around the world on internal audit, risk management, governance, and better-run business.

This book is about the professional experiences that shaped Norman and led him to be acknowledged by audit committees, company executives, and his peers as the leader of world-class internal audit teams.

Read what led people to say about Norman and his team:

A current chief audit executive who worked with Norman at two different companies had this to say: “Norman had a unique leadership philosophy where he adapted to the demands of the situation, the abilities of the staff and the needs of the organization. He was able to move between leadership styles utilizing the one needed for the challenges that the company was facing. He was at times visionary along with a coaching emphasis while not micromanaging. Norman set high standards, was democratic but occasionally would utilize a classic authoritarian style when needed with certain employees and situations. Norman moved easily between leadership styles which resulted in developing World Class departments. As the Chief Audit Executive for a semiconductor company, I still consult Norman on various audit topics and practice leadership techniques I learned under his tutelage.”

Auditopia is a learning and collaboration platform for internal auditors. We tap into our collective knowledge by sharing resources and engaging in virtual community events and collaboration groups. We also offer access to a growing catalog of recorded events and cutting-edge gamified trainings.

Please confirm you want to block this member.

You will no longer be able to:

Please note: This action will also remove this member from your connections and send a report to the site admin. Please allow a few minutes for this process to complete.

You have already reported this
Clear Clear All